A couple of weeks ago, I started an extended review of the gear I took on my Green Ribbon this summer. The first instalment was on sleeping, carrying and cooking, and today I’m continuing with clothing. Next-up will be a mop-up of navigation and miscellaneous kit.

[Clearly, the reason I have not mentioned my pants below is because there was nothing remarkable about them, and not because I spent fifty-six days going commando.] 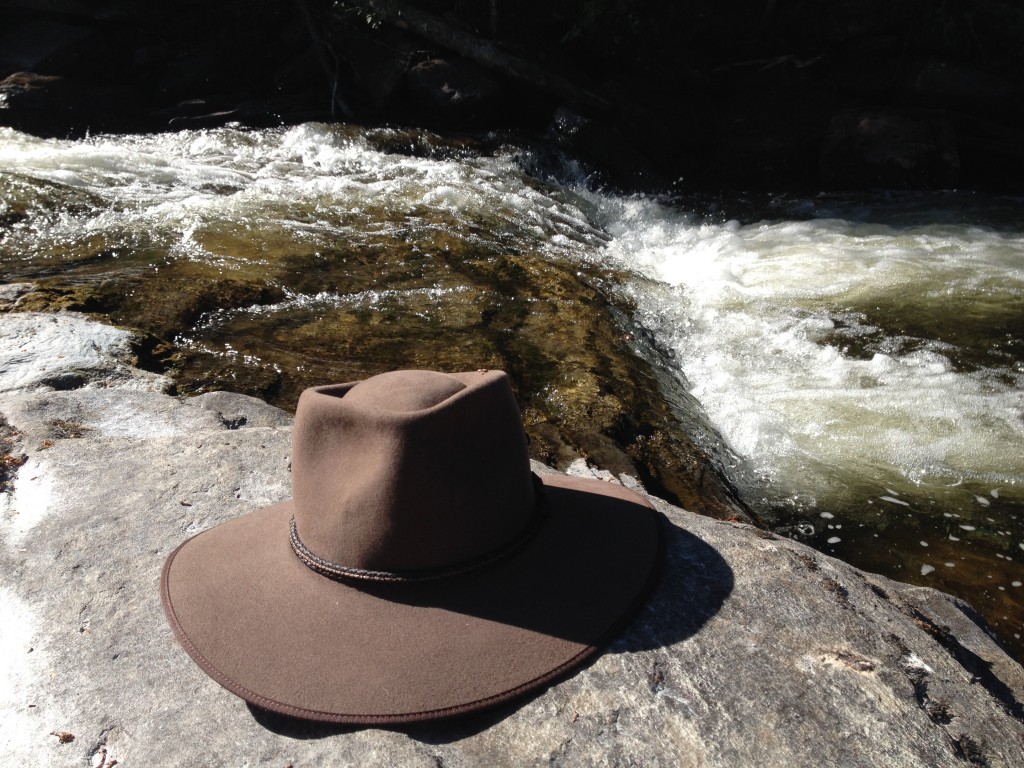 Waterproof jacket – Keela Munro. An awesome piece of high-quality Scottish armour, at a decent price. Very breathable, and it had no problem standing up to snow, high winds, driving rain and the rigours of clawing branches, falls on rocky ground and rubbing rucksack straps. After nearly two months of hard use it smelled pretty atrocious, but it was still completely waterproof. However, it was VERY heavy by modern standards, weighing in at over a kilo. That makes it roughly twice the weight of the Paramo smock I usually wear for summer hiking, while the Berghaus Light Trek Hydroshell that recently won ‘best in test’ in walk magazine is a mere 390g. The Munro is a full-on mountain expedition jacket, and if you’re not going to need something so hardcore then you should certainly go with a much lighter model. However, for the conditions during my Green Ribbon it was a good tool for the job.

Waterproof trousers – Berghaus. I’ve had these for years, so I don’t know what model they were, but they’re Gore-Tex and they’ve been excellent (though they are finally nearing the end of their life). The two most important things I’ve found with waterproof trousers are to get ones that are breathable and have full-length zips. If you can’t get them on and off quickly and easily without taking your boots off then it’s less hassle just to get wet.

Gaiters – Trekmates Cairngorm Gore-Tex gaiters. In the frequently snowy and marshy terrain of northern Sweden, these were invaluable, and I wore them most days. Even with shorts, which I can confirm is a strong look. They were especially useful for keeping the water out of my boots during river crossings, though I did eventually destroy them in my last few kilometres.

Gloves – Sealskinz. After years of cold, sopping wet gloves, I bought some waterproof ones to complete my rain gear, and they were a joy – though they are a devil to get on and off with wet hands, which seems odd.

Pertex windshirt – Montane Featherlite Smock. Weighed 100g and fitted inside my mug. I took it with me on the principle that it wasn’t heavy and if I didn’t use it all that much then it wasn’t the end of the world. But I wore it loads. It was perfect for those mountain passes (especially the descents) where you’re working a bit too hard to put a proper jacket on, but the winds are biting. Also handy in mosquito territory.

Wool/polyester jeep cap – army surplus. I prefer my warm hat with a peak to keep the drizzle out of my eyes.

Sun/rain hat – Akubra Cattleman. I always think felt hats are the most comfortable. This one had a huge wide brim to keep the sun off my neck, plus (unlike many felts) Akubras are completely waterproof. And it looked terribly handsome, especially if you overlooked the grimy, beardy face peering out from underneath it.

Merino neck gaiter – Mountain Warehouse. Often used in the night to stop my face getting cold.

Trousers – Fjallraven Barents and TAD Force 10 AC. I’ve blogged about these before. Unlike last summer in Norway, which was an absolute scorcher, I spent most of my Green Ribbon wearing the Barents.

Hiking shorts – Mountain Warehouse. Cheap, cheerful, and did the job.

Socks – Bridgedale Summit. A shop assistant in Cotswold Outdoor was highly sceptical when I went in to try out some boots last summer and produced these as my year-round walking socks. I’ll admit that they are quite thick, but they’re also durable and comfortable, and of all the socks I’ve tried over the years I like them by far the most. If you’re still not convinced, consider that since last June I’ve walked well over 2000km in these Bridgedales, and have had only two small blisters (each after 30km+ road days with wet feet). I carried four pairs – three normal-length sets and one pair of knee-lengths.

Boots – Meindl Bhutans. I wrote a separate blog about these excellent boots.

Flip flops. Useful for wearing inside, and for when you’re wading out into lakes for a wash.

Merino base layers – Icebreaker and Howies. I lived in these, night and day. For anyone who has not yet converted to merino garments, they’re comfortable, breathable and quick-drying; they keep you warm even when they’re wet, and they don’t smell as bad as synthetics. I took two short-sleeved T-shirts (my favourite is an open-necked Henley which is becoming very ragged), one long-sleeved, and a pair of long-johns, used mainly at night or in the snow.

Mid-layer – Rab Power Stretch Pull-on. I bought this for my arctic trip in 2009, and it’s been in my bag for every hiking jaunt since. Lighter than a fleece, but heavier than a shirt, it’s just the perfect thickness for a mid-layer. I also sometimes use it for winter running.

Thick shirt – Pinewood Prestwick. My camp shirt needed to be pretty thick, not so much for warmth as to stop the mosquitoes biting me through it. Little buggers. A chequered pattern was also important, so I could feel more like a lumberjack while chopping wood. 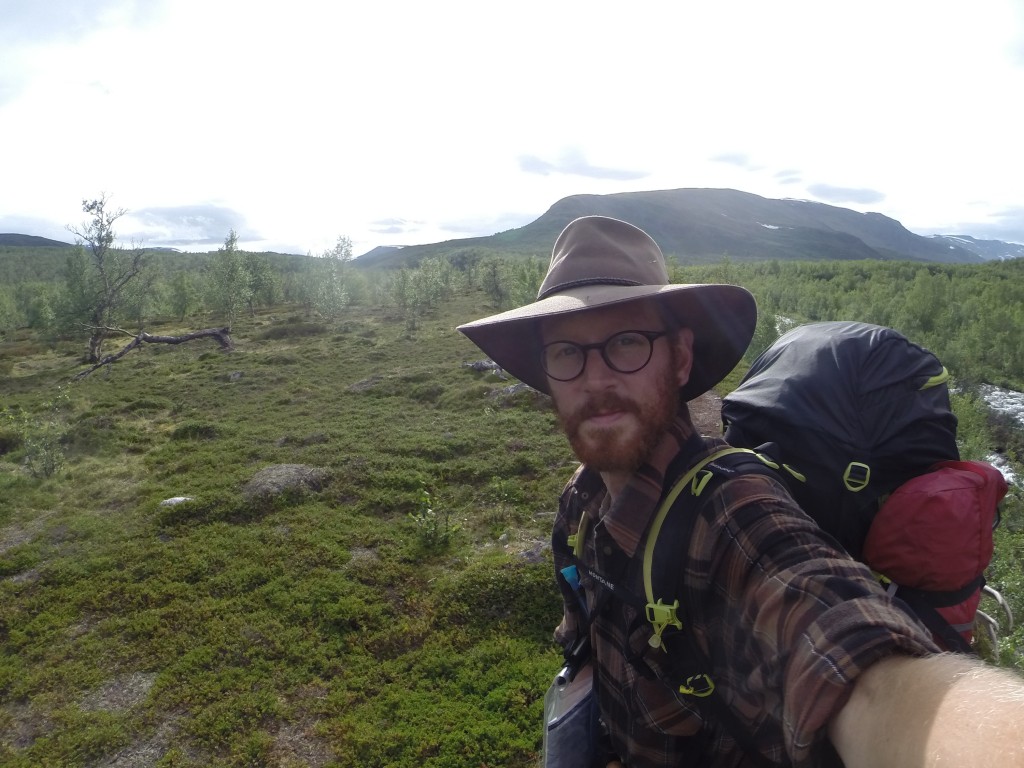