Considering much of my existence is spent hunched over a computer in the front bedroom of a North Yorkshire cottage, life has been rather exciting lately. Last week I was in the Swiss Alps near Verbier, wobbling erratically down the blue runs while my ski instructor girlfriend heckled me encouragingly with shouts of ‘you look like a T-rex on skis!’ and this week finds me on a job reviewing a winter walking holiday in Bavaria with Ramblers Worldwide Holidays. I’m currently gazing out from a warm snug in a spa hotel in Füssen as the snow falls heavily outside.

I’ve only been here a few days, so I’m still finding my feet a bit, but even from the most cursory introduction, I’m already realising that this is an area with a lot of potential. You’ve got deep evergreen woods and frozen lakes ringed by craggy, white-dusted mountains and the lunatic Wagnerian castles of King Ludwig. Bavaria looks thoroughly lovely in her winter coat, and we’ve struck mighty lucky with the weather so far. The snow has an appealing fairytale fluff about it, and as we tramp the soft woodland tracks I keep half expecting Mr Tumnus to poke his nose tentatively out of the trees.

I’ll write more when I’ve got the measure of the place a bit better, but I’m already enticed by some of the long-distance possibilities lurking in this corner of the Alps. 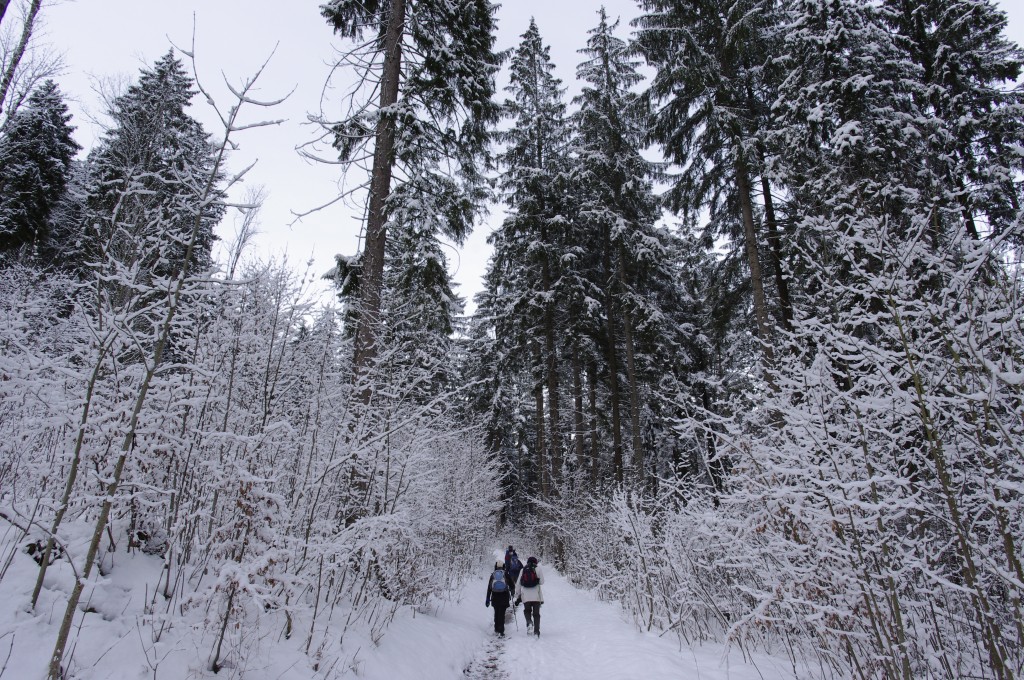 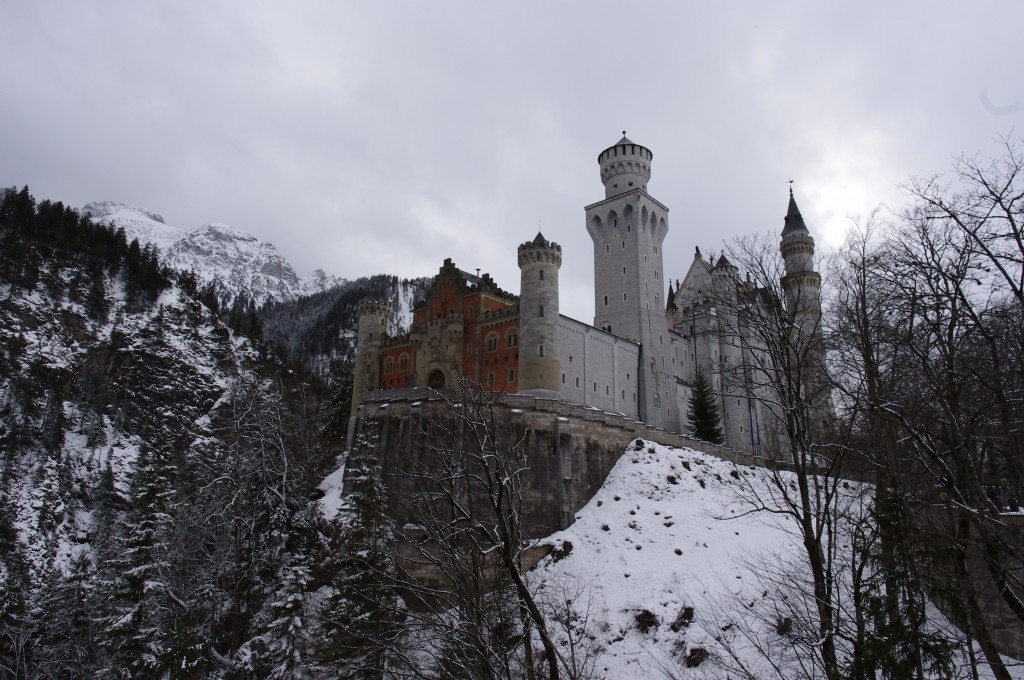 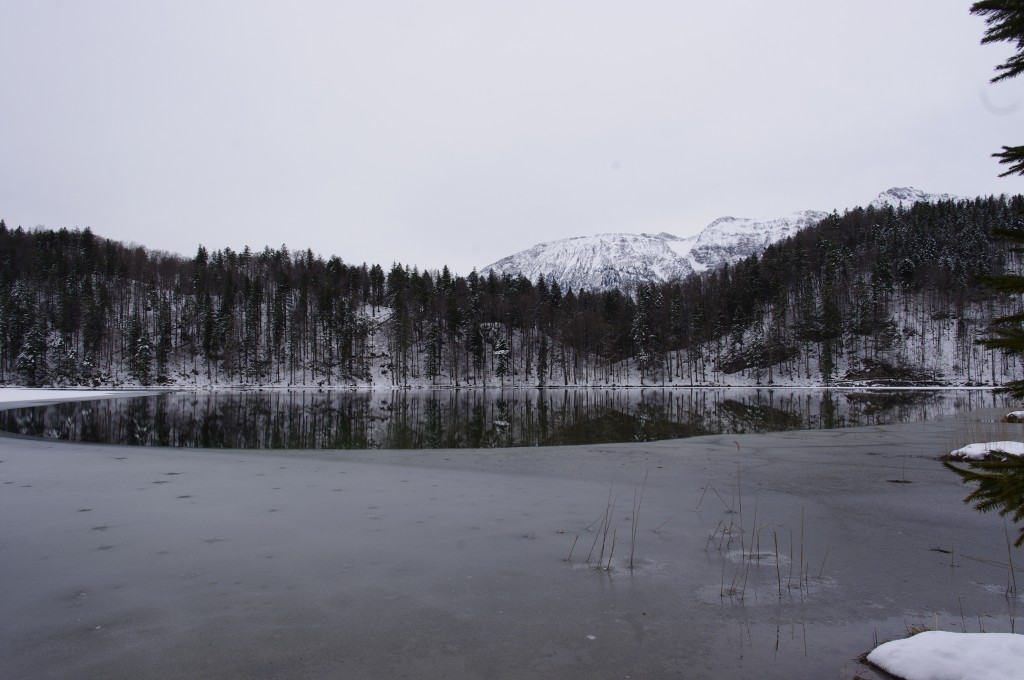