The Ramblers always give me the best jobs. First there was Bavaria, then the Dolomites, then Matt, the editor, got in touch asking if I might fancy going to the Zillertal Alps for a spot of walking with mountaineering legend, Peter Habeler. As usual, I had to think long and hard.

If you’re not familiar with the Zillertal, then I can heartily recommend you become so. It’s in Austria, on the Italian border, and it feels wonderfully unspoiled. That’s mainly because they’ve compartmentalised their mountains. Skiers get a big area to play in, but there’s also a massive chunk of mountain that’s protected from development.

Tribalism is one of the worst qualities of walkers in general, and I feel like I should be clear that I don’t think hikers or climbers have any more right to outdoor fun than anyone else. Obviously skiing is a huge boon to European mountain communities, and I wouldn’t begrudge anyone the ability to enjoy the mountains in their own way, but all the same, there’s something about the lifts and bars and spa hotels and the general homogenous nature of many ski resorts that I think robs mountains of some of their dignity. I’d rather look out on scrubby hillsides and the occasional scruffy cabin or ramshackle village than smooth slopes, elegant chalets and gondolas bolted to the mountain like chains. This is entirely my own irrational preference, but it is what it is. Like I say, each to their own. The important thing is that in the Zillertal you can have both, and I reckon that’s grand. 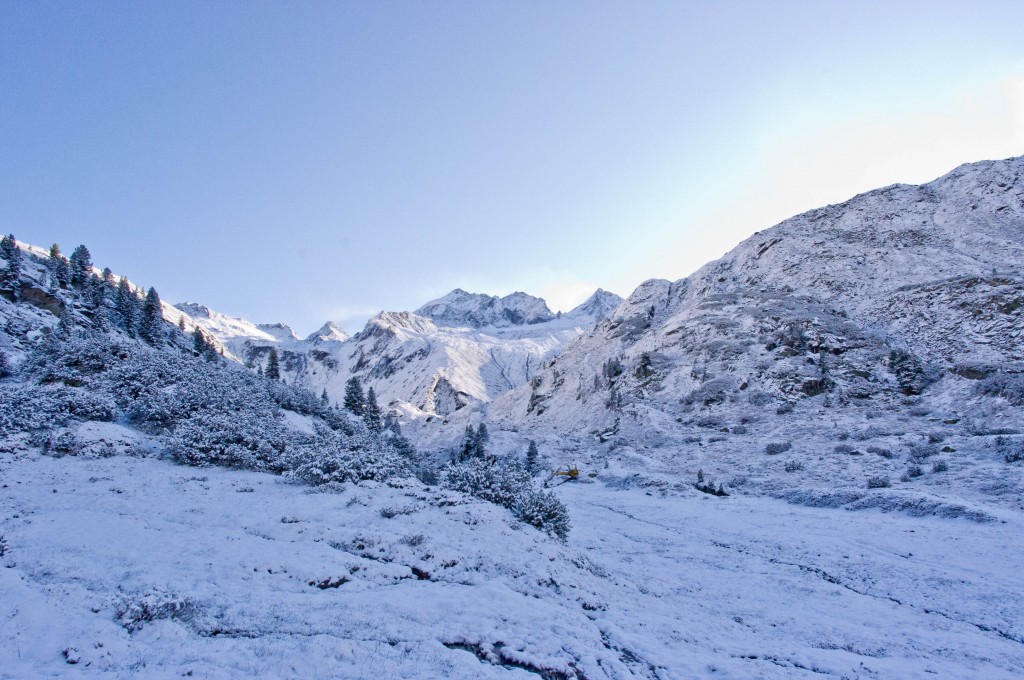 As for my walking companions, I was out there with a game little gang of journalists and PRs. Our local guide, Florian, was an enthusiast of the best sort, and with it being a press trip, there was an extra treat in the form of Peter Habeler, who met us up in the mountains at the Berliner Hutte. Peter and his climbing partner, Reinhold Messner, made history in 1978 by making the first ascent of Everest without using bottled oxygen, and at 75 he’s still ferociously fit. He was a wonderful, sparkling, sort of birdlike little man, full of life and character, and it was a real privilege to spend even just a short amount of time with him. Much of my job as a freelance writer/editor is tedious, solitary grind, cooped up and hunched over a laptop, but if anything makes the whole gig seem worth it, it’s experiences like sitting round in a mountain lodge with the snow coming down outside, drinking schnapps and listening to Peter Habeler’s stories of adventure.

The article featured in the winter issue of walk magazine, and you can read it here. 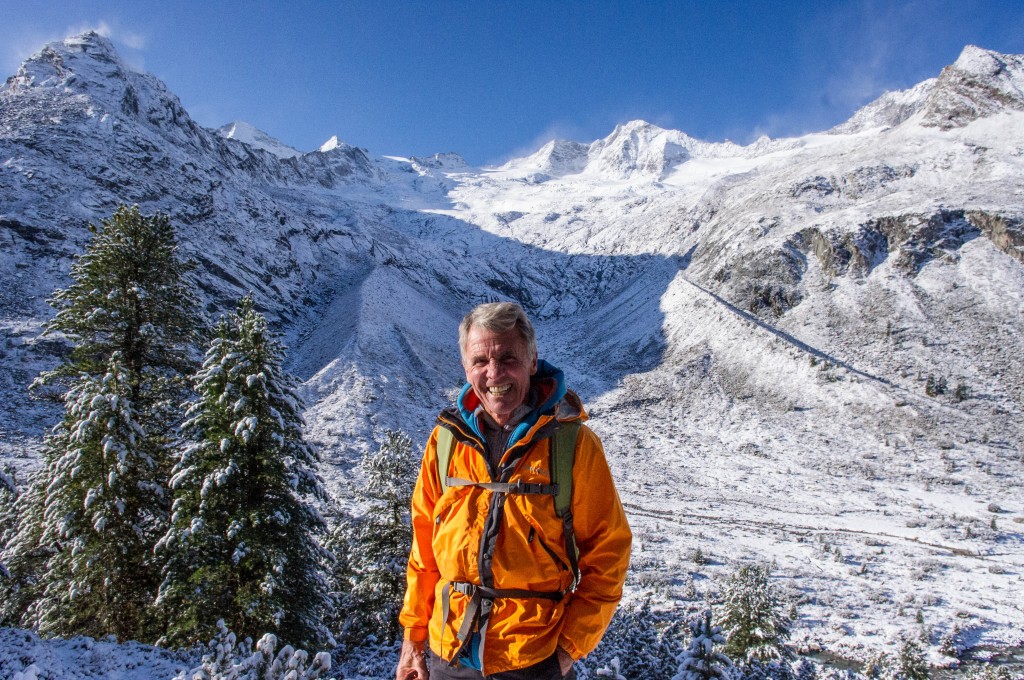 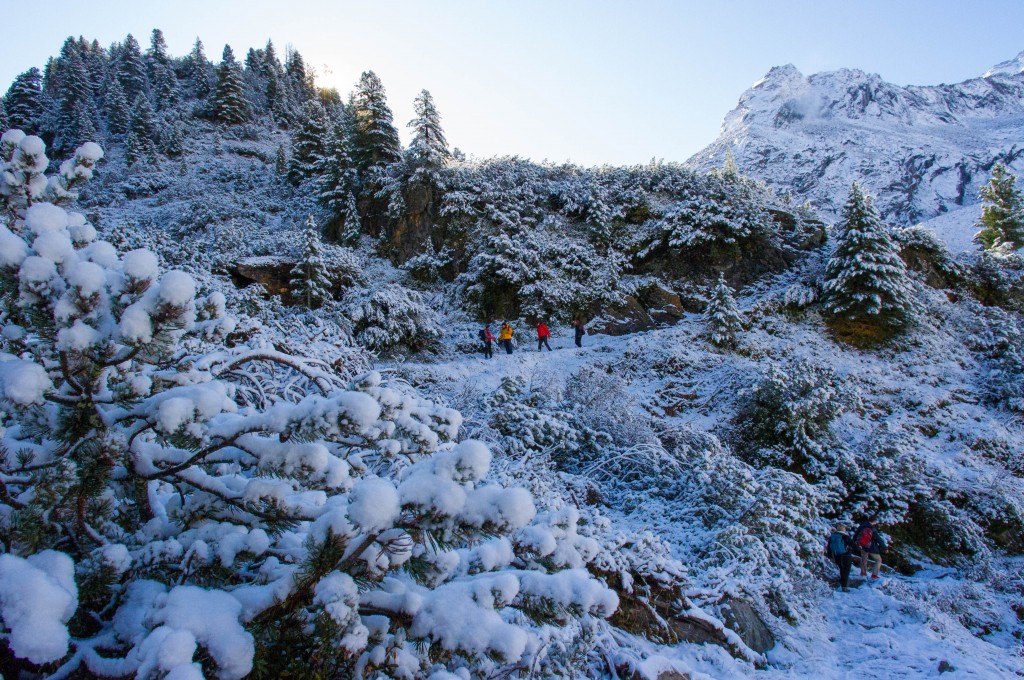