I came across an interesting object while I was ferreting through a box of memorabilia just now. It’s a letter, sent exactly 99 years ago, by my great-grandfather to his only son, who was at boarding school in the south.

My great-grandfather, John Henry ‘Harry’ Braime was the JH in TF & JH Braime Steel Pressings – a familiar sight to anyone coming into Leeds from the south, and one of the last surviving Yorkshire steel pressing factories (my uncle and cousins still run it successfully today). Harry was supposed to follow his father into the veterinary profession, but he was shrewd enough to spot that the age of the horse was on the way out, so he threw in his lot with the age of steel instead and joined his big brother’s new pressings business.

The Braime brothers were industrialists of the old school, and the wars and the burgeoning motor trade gave them plenty to get their teeth into. There’s a story that one of them was offered an OBE for inventing a new method of rifling shells in WW1, but he turned it down on the principle that they both got one or neither did. Quite possibly you have one of their old push-button oil cans in your garage (and in fact I may adapt the slogan on this 1960s ad for my own editorial business). 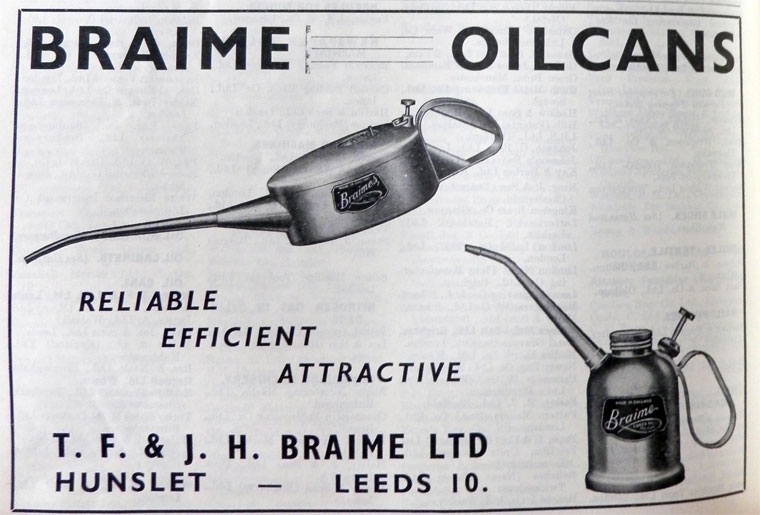 When Harry died in 1930, at the comparatively young age of 62, a strange anonymous note appeared in the Yorkshire Observer, stating that ‘Leeds has lost, by his death, a greater son than is generally realised. Though Mr Braime’s greatest achievements were for industrial purposes, there is no doubt that his very considerable gifts were unwearyingly and very effectively used to assist his country in her hour of need in the Great War. I also have reasons for knowing that in private life he was generous to a fault, but in a way that did not let the right hand know what the left hand did.’

His letter to my grandfather is a curious mix of the profound and the matter-of-fact – the buying of school books, the death of a workman at the factory, and a bit of life advice thrown in – but it obviously made an impression, because my grandfather (who went on to have plenty of adventures of his own) received it on his fifteenth birthday and kept it until the day he died, 74 years later.

Many Happy Returns of your Birthday – is my feeling for you with this note.

You will no doubt have seen your mother & Auntie Aggie today. I hope they had a good journey and found you in the best of health and spirits, and that you will have a good time together.

As regards those books, it is a good plan of yours to try to get them second-hand if in good condition. The money saved would doubtless buy you something else of service later on.

You need not trouble to go through those papers I sent with your mother whilst she is at Cheltenham – but of course if you have an opportunity, send them back with her on her return.

I am having a nerve-wracking time getting the motor people going with their new pressings, but hope to survive. You will be sorry to hear that Luckwoods – the man who sang those comic songs – died this morning from a haemorrhage of blood on the brain.

Now, I want you to read and retain on the pages of your brain the following words, as being the advice of your dad on the occasion of your fifteenth birthday, and with his loving thoughts of you. As I expect to pass through this world but once – if there is any good thing which I can do, or any kindness I can show any fellow-man, let me do it now. Let me not defer it, nor neglect it, for I may not pass this way again.

Trusting you will live to carry the above into effect through a long and happy life. 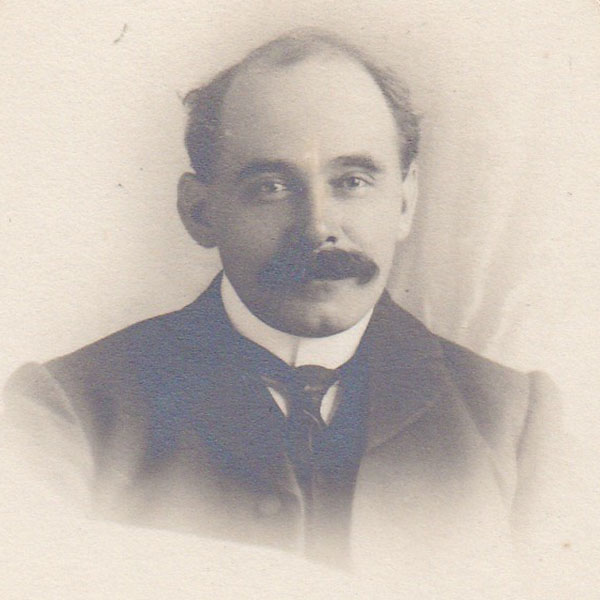 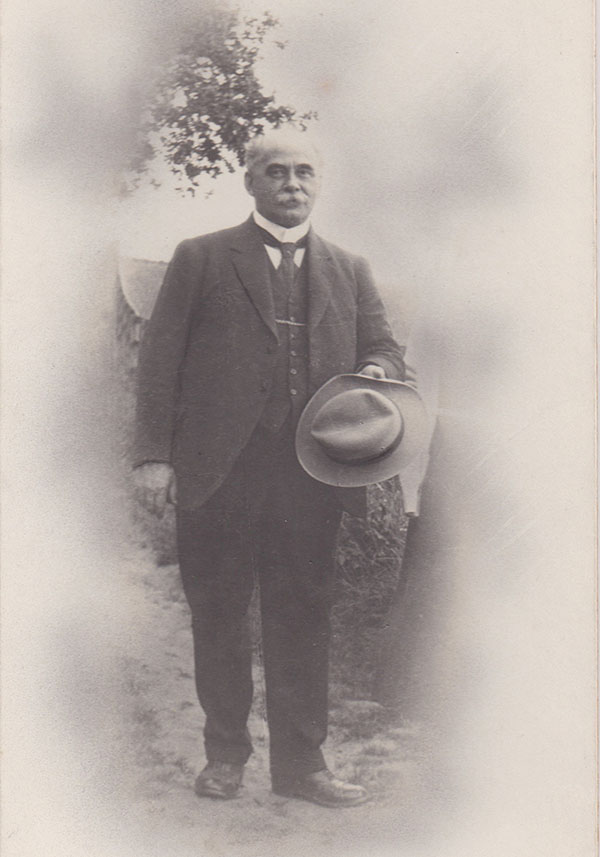