One of life’s great pleasures is actually doing a thing that you’ve been talking about for years. In the case of last weekend, it was holding a charity beer festival at my brother’s rambling old end-of-terrace in Hebden Bridge. What was unusual about this particular beer festival was that I made all the beer myself in the back yard at Sunnyside Cottage.

Friends or occasional readers of this blog will know I’ve always dabbled in home manufacture of alcohol, ever since I discovered – aged 18 – that you could make 40 pints of beer from a £7 brew kit. Since then I have made countless batches of assorted rotgut, from beer and cider to mead and country wines. I’ve made or infused drinks out of elderberries, sloes, gorse flowers, rosehips and petals, blackberries, raspberries, beech leaves, crab apples, herbs and camomile. Even parsnips once. Over the years I have moved from brew kits to malt extract and dried hops, and then onto full-grain brewing with big bags of malt and fresh hops from the garden. I have, on occasion, written about recreating forgotten beers or dredging up recipes from the 17th century.

What I have never done, however, is to make 150 pints at once. For three days in early April, boilers seethed in my back yard and the smell of malt suffused the house. Big fermenters gradually filled with dark liquid and airlocks began bubbling noisily. It was a fair bit of work, and I seemed to be washing up constantly.

I made four brews. A best bitter called Capering Old Pagger that I first cooked up for Christian’s 30th; a dark ale called Gwubba’s Foot; a trusty pale which had never previously had a name but was christened Bastard Biscuits in honour of Gef the incredible talking mongoose, and an amber ale that we named Queen Raffertiti after Christian’s odd cat. I made a six-hour round trip to install them in the cellar on the Monday, and we created a sort of shabby Swedish tiki dungeon with fairy lights and bits of old Saabs that were lying around. 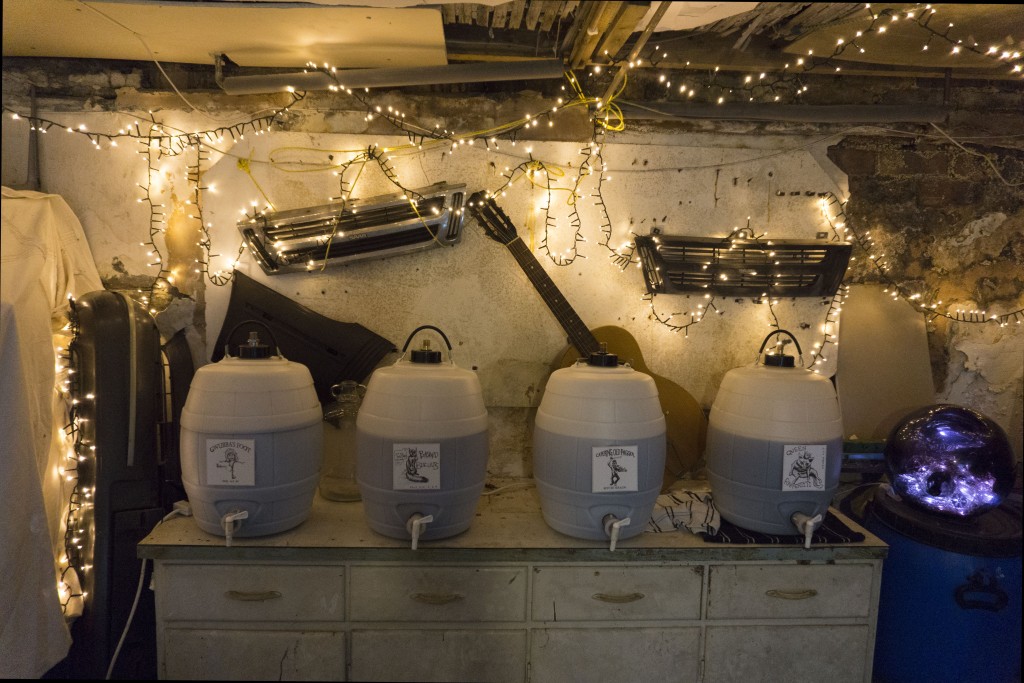 Then on Bank Holiday Saturday we drank the whole lot. Loads of splendid people came, and there was a barbecue and music, and I wore at least three different hats during the course of the afternoon – which tells you everything you need to know about my mood. Obviously we couldn’t sell the beer, but people kept their own tallies on a lump of wood with a Sharpie, then gave us donations to our two chosen charities (Pyramid of Arts and Sarcoma UK) afterwards. It was grand, and all the grander for having been so long in the planning.

Christian has pointedly called the Facebook album ‘the first Oak Royd charity beer fest’, implying that we might do another one if the stars align. I hope so. In the meantime, here are the beer labels that we drew for the casks. 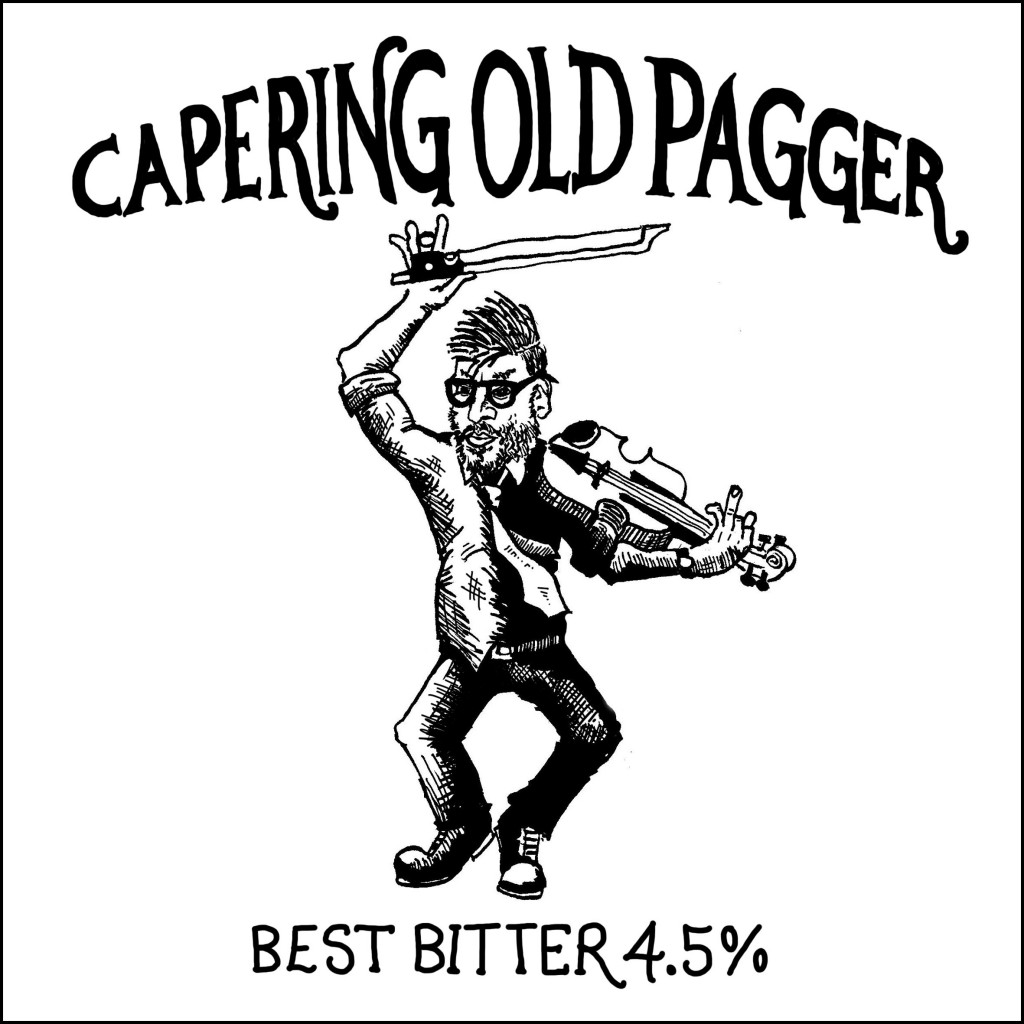 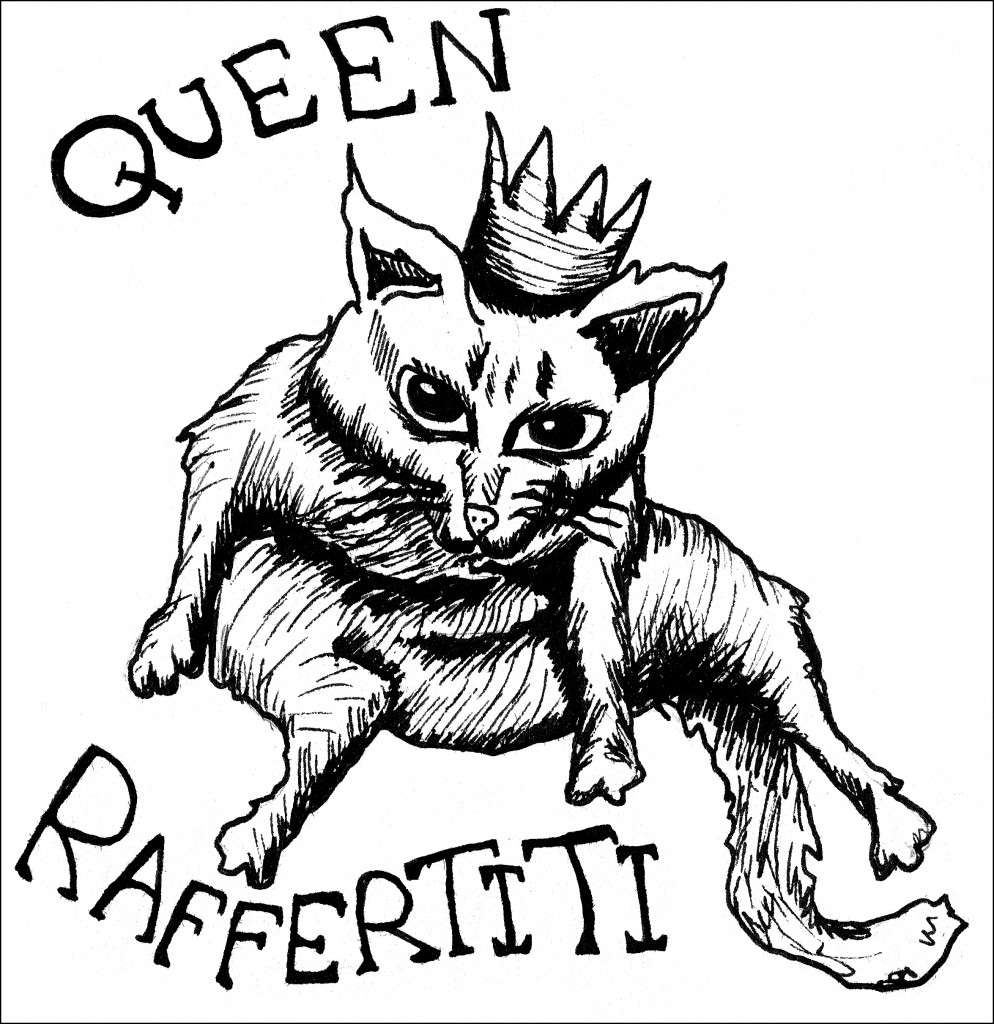 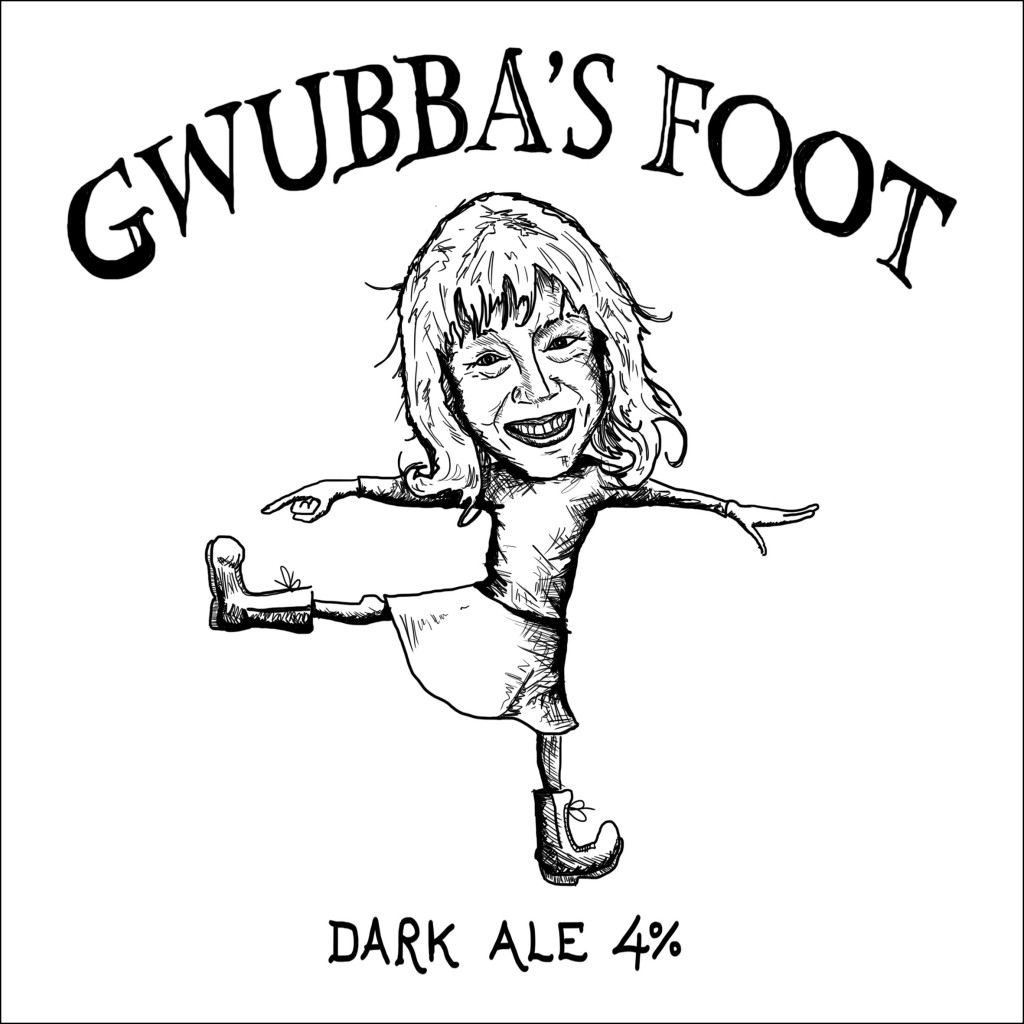 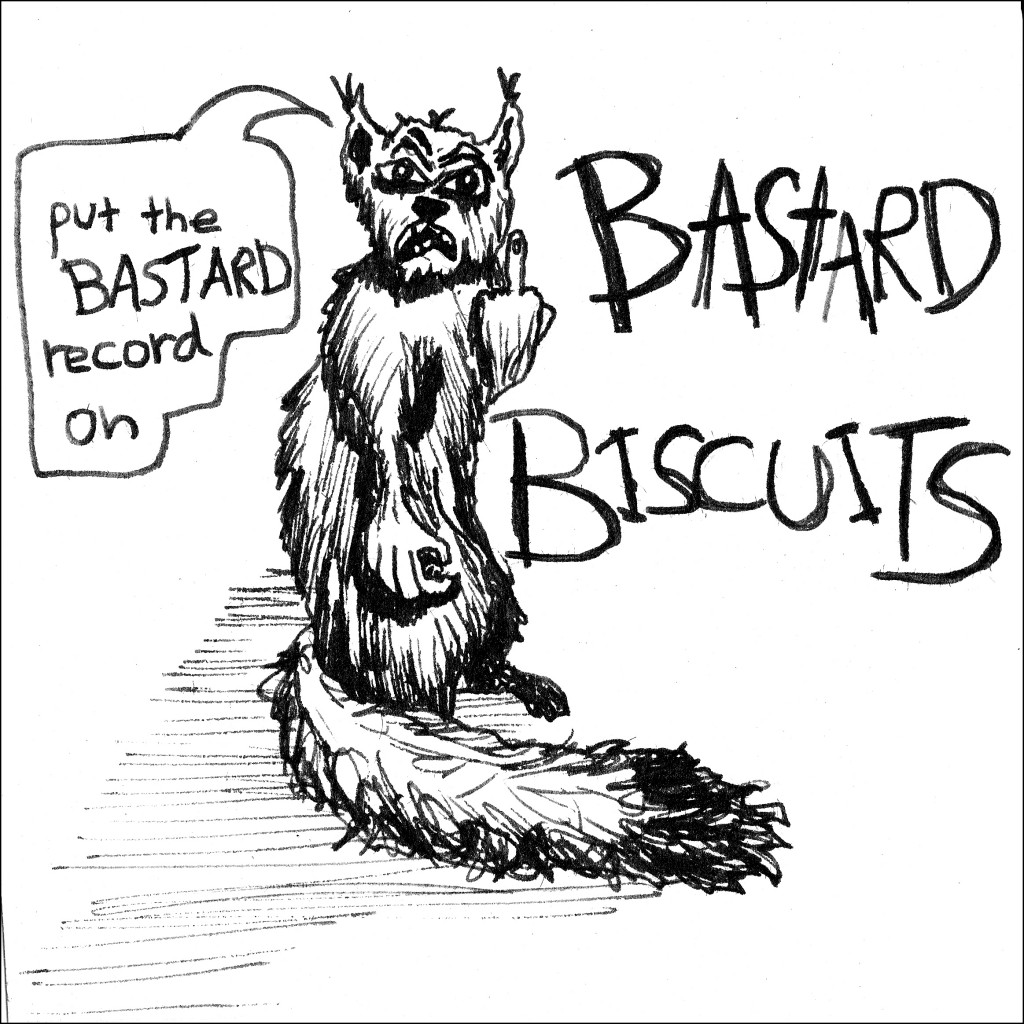