‘Turbulent old time, the 17th century. It was the age of characters like Cardinal Richelieu and the Duke of Buckingham; of Oliver Cromwell, Galileo and Guy Fawkes; of civil war, regicide and plague; where a volcanic compound of science, magic, politics and religion theatened to shatter the crucible of the Old World. And never far from the action was an Englishman called Sir Kenelm Digby…’

If you’re an enthusiastic producer of cottage-kitchen hooch like me, you might have encountered references here and there to a 17th-century kitchen manual called The Closet of Sir Kenelm Digby Knight Opened. It famously contains instructions for brewing up more than a hundred different kinds of mead, metheglin, cider, ale and wine, along with a dizzying array of decadent dishes from the courts of the Stuart kings. There are a few magic potions in there too, my favourite of which is a lotion that allegedly ‘beautifies and preserves the complexions of ladies’, and includes such ingredients as lead, borax, henna, and breadcrumbs soaked in milk. 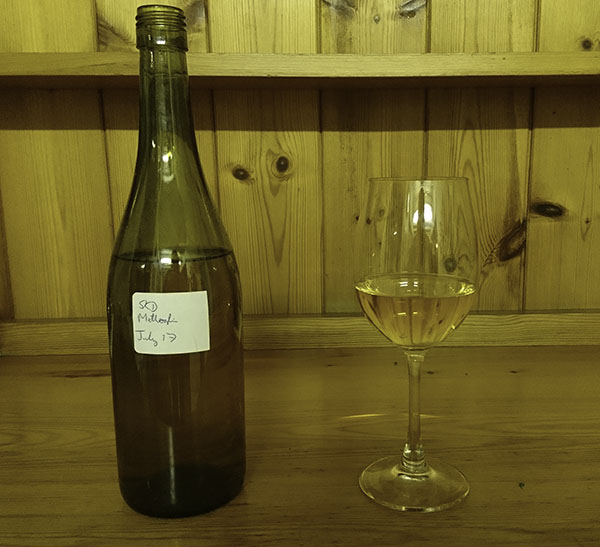 ‘A man of vigorous spirits’

None of these recipes, however, are anywhere near as remarkable as the man who catalogued them. Kenelm Digby (1603-1665) was a courtier, privateer, diplomat, swordsman, theologian, alchemist, gourmand and incurable romantic, and he had a knack for getting tangled up in pretty much every scrape of his era.

His life story reads like the most impossible work of fiction, and since much of it comes from his own pen, perhaps there is a little embellishment here and there. But then there’s something of the Edward Bloom about Kenelm Digby, and I can’t help thinking about that line from Big Fish: ‘Most men, they’ll tell you a story straight through. It won’t be complicated, but it won’t be interesting either.’ Part of the joy of Kenelm’s story is in the swagger and romanticism of his own voice. Have a look at his Private Memoirs and you’ll see what I mean. Alternatively, for a brilliantly written, swashbuckling account of Digby’s younger years, I really recommend Joe Moshenska’s modern biography, A Stain in the Blood. 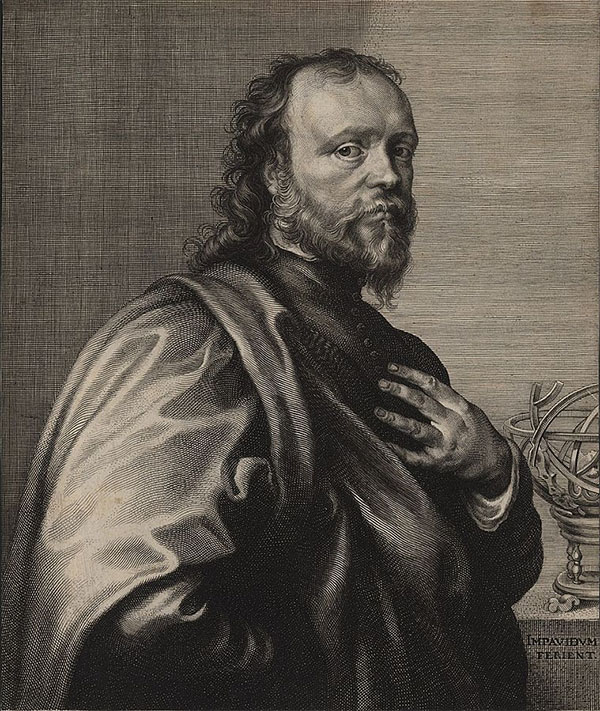 In my latest piece for Ernest journal, I give a whistlestop tour of Digby’s life, with a focus on his famous booze manual. And should you be tempted to try one of his brews for yourself, I’ve adapted one so that pretty much anyone can make it at home. It’s a kind of hopped-up, floral mead, and Kenelm claimed to have got the recipe from Webbe, who was the royal brewer for Charles II. I’ve been telling people flippantly that it’s somewhere between retsina and Calpol, but in fact it’s a curiously appealing mix of mead and ale flavours that I’ve never found anywhere else. 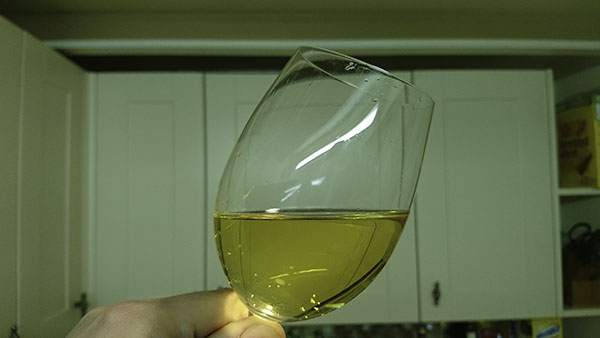 Writing for Ernest is a joy – if you haven’t encountered it before then it’s a beautifully-designed, 160-page indie journal full of wonderful writing and imagery. Publications like these are hugely expensive and hard work to produce, and it’s a remarkable labour of love for the team behind it. The latest issue features pieces on East Anglian and Scottish adventures, baking in space, the women hidden in Antarctic maps, and the history of forgotten pies, plus loads more. It’s available here, and I’d love it if you’d consider supporting independent publishing by ordering a copy. 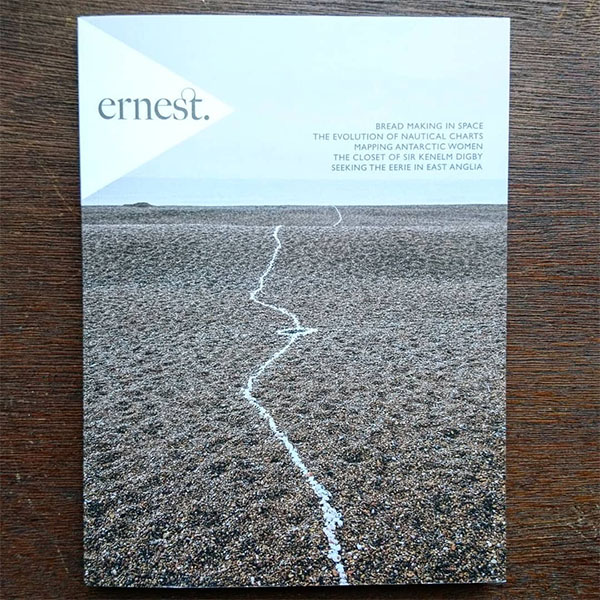