I’ve fluked some grand assignments in my time, but there’s nothing quite like writing about home.

I moved up to North Yorkshire full-time three and a half years ago, but I’ve been coming here regularly my whole life. In fact, my parents bought the cottage I now live in a few years before I was born. Among the Kodacolor memories of childhood, our long summers swimming off Sandsend beach, climbing trees in Mulgrave Woods or dressing up in cardboard armour for a trip to Whitby Abbey are among the warmest of all. At Sunnyside Cottage there are spidery drawings hidden at the bottoms of drawers, fossils on the mantelpiece that we found scratting around on the beach 25 years ago, and probably a good deal of sand from little feet still stamped into the carpet. On those inevitable occasions that I’m far from home and things aren’t going my way, it’s an armchair by the fire at Sunnyside that I dream of, so perhaps – for all my bravado and Indiana Jones hats – I’m a hobbit when it comes down to it. 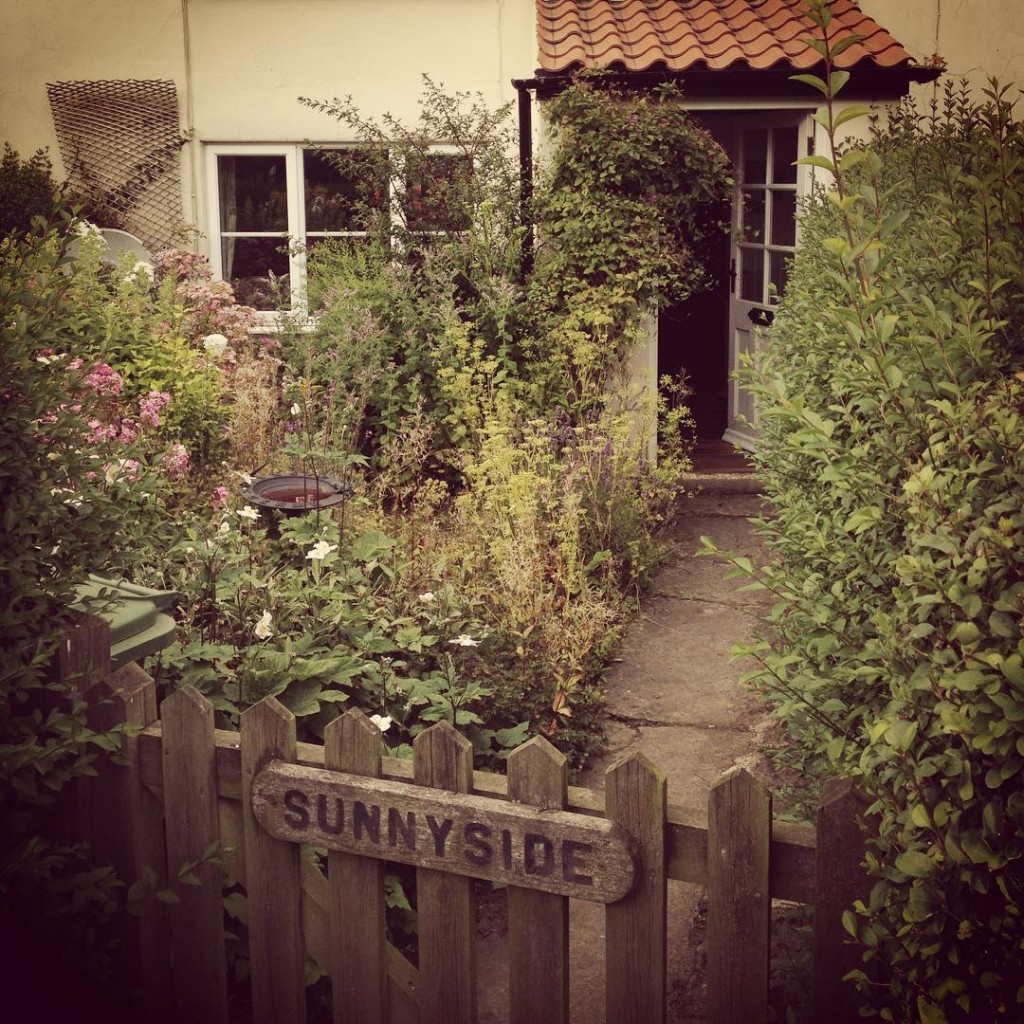 It’s not always an easy spot to live, and the solitude can creep up on me sometimes after so long living in central London, but I’ve still never felt so comfortable in a place. Every evening I stroll the cliffs, beaches and woods around my home, and on days off there are more than 550 square miles of national park to stretch my boots across. Beauty in its various forms never fails to lift me, and this part of North Yorkshire has a rugged, occasionally haunting quality all of its own, misty with the ghosts of lost stories. Passing great barrows on the moorland ridges, I can’t help thinking that the forgotten men inside them have probably lain there since before the sack of Troy. As I watch barn owls hunt at dusk among the curious hummocks of Sandsend Ness, I think of the broken pipes and buttons of alum miners hidden in the fine shale under my boot heels, and as I cross the graveyard on my way to church, I know there are Norsemen in the earth. Some of their words still survive in local dialect, and their distinctive ‘hogback’ gravestones are displayed at the back of the church (one of which displays a scene that looks suspiciously like Ragnarok). 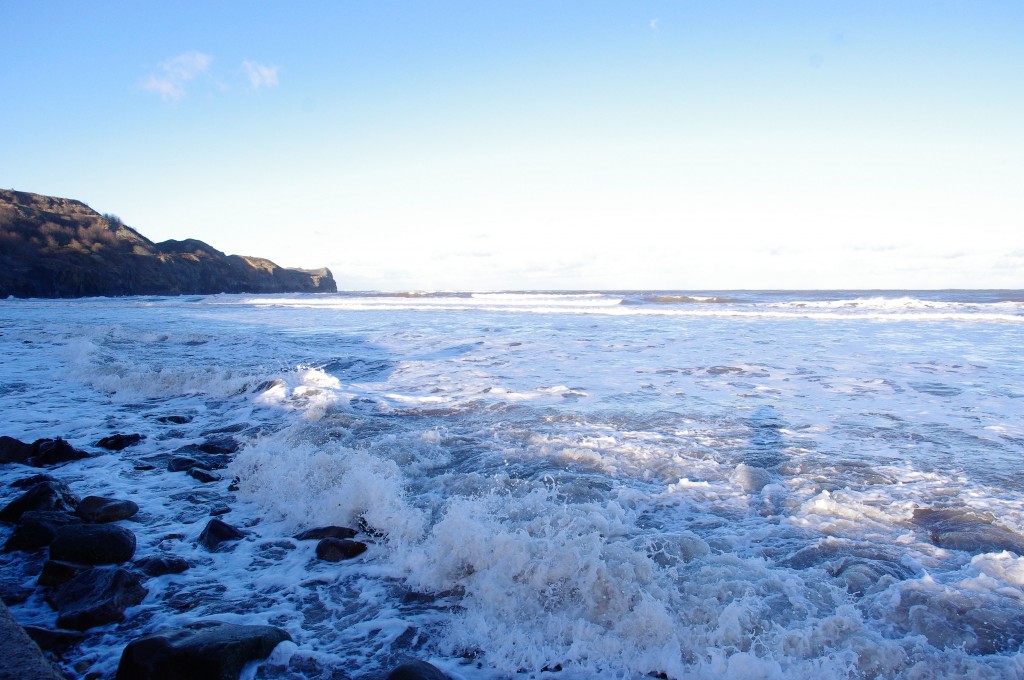 For the latest (April) issue of The Great Outdoors magazine, Emily was indulgent enough to commission a feature that let me walk the England Coast Path from Middlesbrough down to Filey. South of Staithes, it’s mostly familiar territory, but to my shame I’d never tackled the more northerly stretches. In particular, the section starting out from Boro is intriguing – strange and sad in its way, and quite different from the rest of the route. Passing the Dorman Long tower, you can’t help thinking that it was steel from here that built the Sydney Harbour Bridge. Ozymandias, take note. 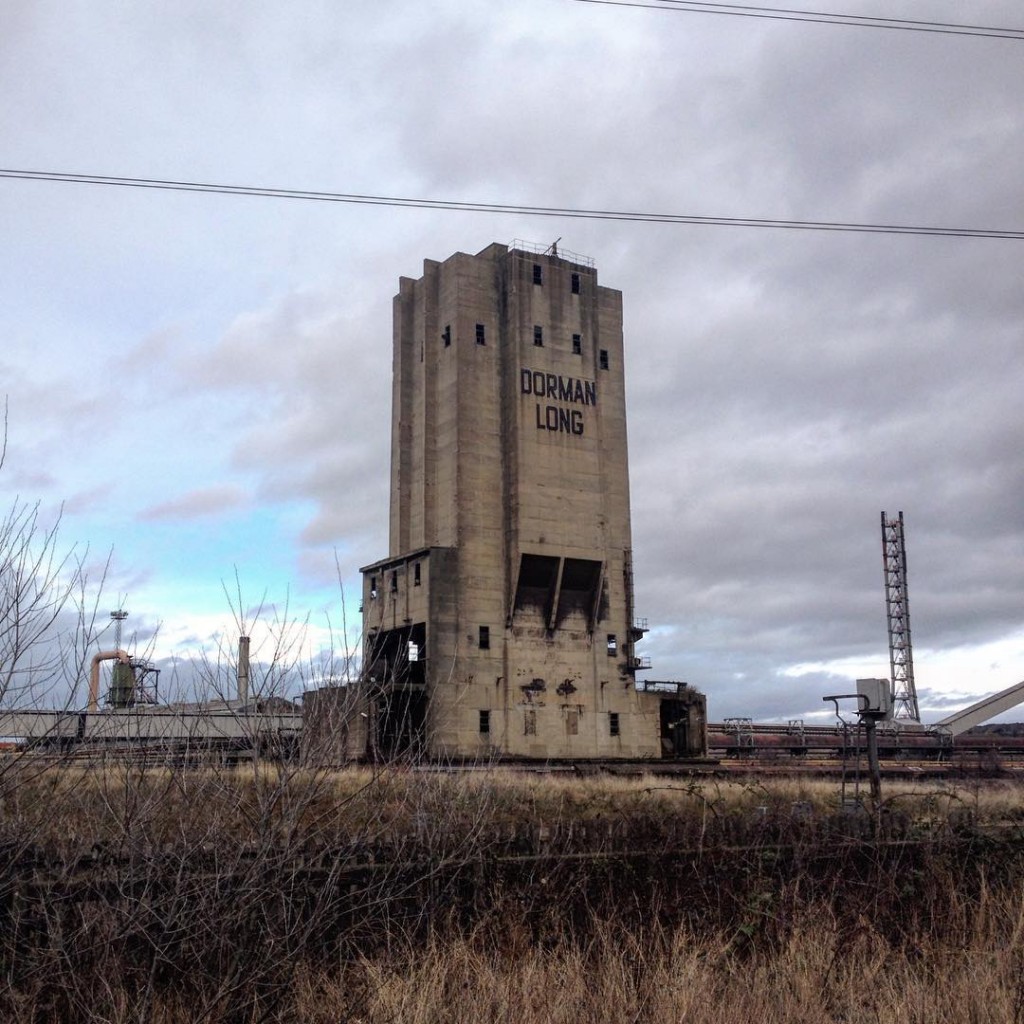 Anyway, it was a rather lovely way to spend five days, and as you can imagine, my difficulty wasn’t so much in what to include as what to miss out. the latest issue of The Great Outdoors is available here, and if the feature goes online in the future then I’ll update this post with a link. 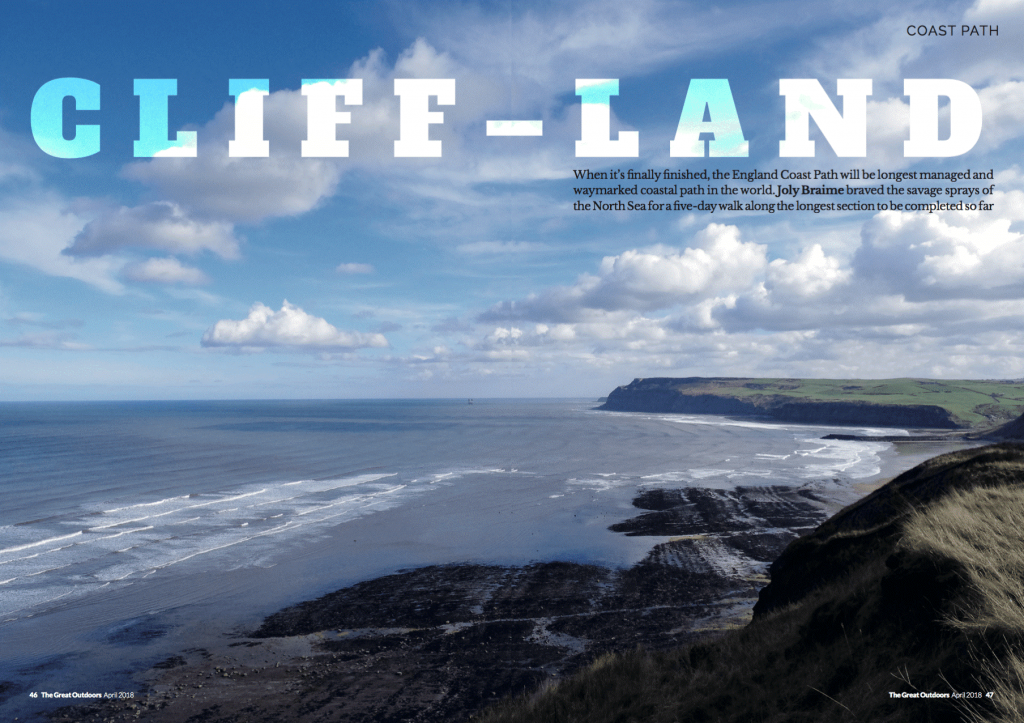