I noticed lately that the British Mountaineering Council’s ‘Mend Our Mountains‘ crowdfunding campaign has been extended.

It’s a nice idea to help fund repairs to our hill paths, many of which are in a bit of a bad way. Various gear and outdoor companies, national parks and even celebrities have given prizes that you can redeem in exchange for donations. People can choose to fund individual projects or to contribute towards a bigger general pot.

I donated towards one of my own local paths, the Lyke Wake Walk, on the North York Moors, and I think it’s interesting that the park rangers have chosen this particular route to improve.

The Three Peaks Challenge of its 1970s heyday, the Lyke Wake Walk is a once wildly popular 40-mile challenge route that has rather fallen out of fashion in more recent years. But the scars across the landscape remain, and there have been so many different tracks carved out that it’s often impossible to work out which one was the original. It also doesn’t help that it crosses some very boggy terrain which doesn’t cope well with heavy footfall. In short, it’s greatly in need of some love.

It might seem odd to invest in a challenge route that’s on the wane (even though plenty of people still walk it), but there’s a lot more to the Lyke Wake than a 24-hour crusade. It covers some of the best walking on the North York Moors, and in his excellent Cicerone Guide to the area, Paddy Dillon includes it as a four-day walk, reasoning that it’s worth enjoying it for the glorious path it is rather than ‘struggling through the hours of darkness on some godforsaken moorland grind’. He writes:

‘Traditionalists may pour scorn on the notion of covering the Lyke Wake Walk in stages, but the aim is to enjoy the route and its wilderness surroundings, rather than suffer for the sake of meeting a deadline, walking through the night and seeing little of the remarkable moorland scenery.’

The original premise of the Lyke Wake was to cross the whole national park without leaving the moors – a notion which is even more valuable on a slow long-distance walk than it is on a high-mileage challenge. There’s no messing around winding through conifer plantations or dodging shirty cattle and loose dogs round the valley farms, just gorgeous, exposed moorland bimbling with stand-out views and some of the big sights of the North York Moors. You get the soaring vistas north into the Tees Valley from the moors above Great Broughton; the jutting dinosaurs’ teeth of the Wainstones; the lonely old railway track across the high moors to the isolated Lion Inn at Blakey; the Wheeldale Roman Road, and the ancient look-outs at Shunner Howe and Simon Howe. You cross heritage railways and nature reserves, tread old moorland causeways, and pass countless antique boundary stones and monuments, including the famous Lilla Cross and mysterious Blue Man i’ the Moss.

I’m firmly in camp Dillon on this one. Just a couple of weeks ago, I was walking the section that crosses Fylingdales Moor from Eller Beck Bridge. If I’d been doing the challenge proper I’d have been about 30 miles in by then, and I daresay my enjoyment of the occasion – splashing across the boggy moor then lounging under Lilla Cross in the sunshine, gazing out towards the coast with a flask of coffee and a custard doughnut – might have been considerably less pronounced. I reckon it’s definitely time we redefined the Lyke Wake as a long-distance walking path, appreciating it for the classic moorland route it is, and giving it the time and the TLC it deserves.

If anyone fancies donating a few quid to keep it nice, you can do so here. 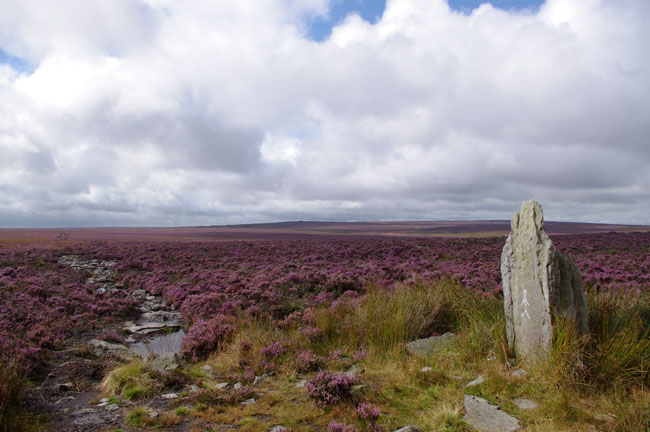 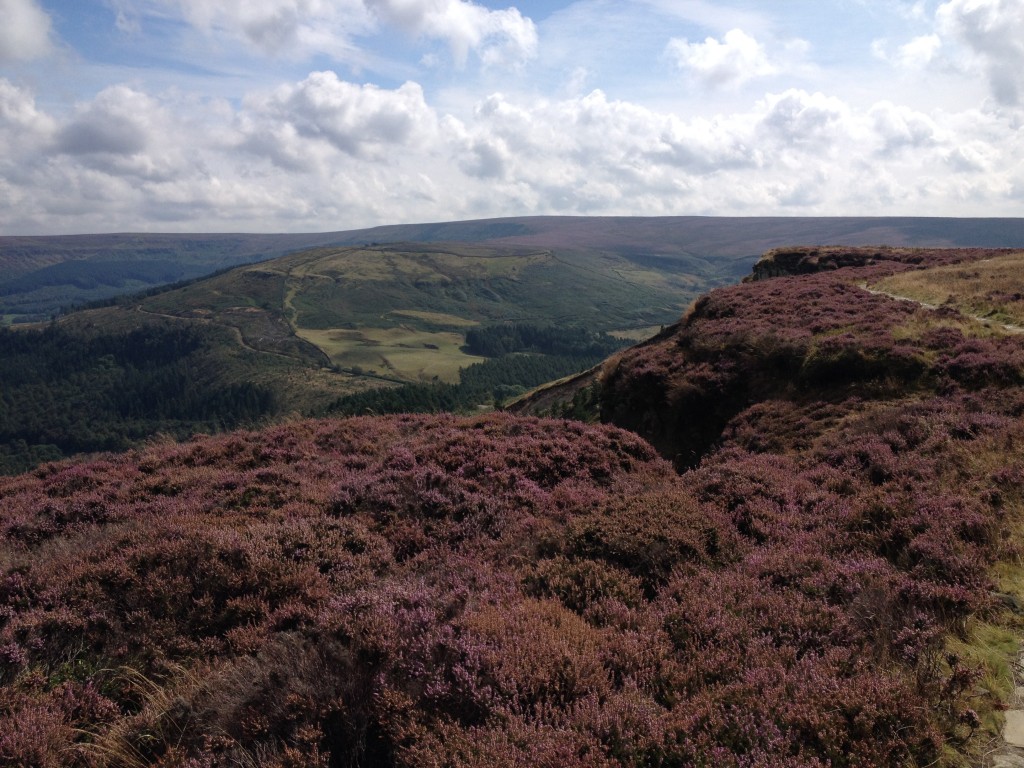