It’s been a quiet time on the blog recently. Partly it’s because work has picked up a bit, so some of the stuff I might have blogged about has found its way into print articles.

Outdoorsy sorts might have spotted me in the winter and spring issues of walk, the magazine of the Ramblers, and I’m currently working up a piece on coastal winter strolling for The Great Outdoors, which will hopefully be published later in the year.

One publication I’ve really been enjoying working for recently is Ernest, a hefty, beautifully-produced biannual journal full of wonderful articles for curious people like me. Subjects range from adventure and slow travel to history, craftsmanship and wild food. Issue 6 is due out soon, and contains not one but two articles from this lucky fellow.

The first deals with a lost Viking-influenced dialect found hidden deep in the North York Moors just 150 years ago (anyone who’s read my blogs on Canon Atkinson will be familiar with the rough story), and as part of the article I spent a couple of days roaming the lonely spots of Danby parish with a Cardiff-based photographer called Daniel Alford. He’s a remarkably talented fellow (as well as being grand company), and despite the thick Yorkshire hill-fog, he’s come up with some astonishing shots.

The other is a piece on a type of beer called Burton ale – a jacked-up Victorian brew once as popular as IPA is today, but now almost completely forgotten since it vanished off the face of the earth in the 1960s. The article is accompanied by lovely, characterful illustrations from artist Louise Logsdon, and as part of the gig I brewed up a batch of Burton in my cottage kitchen. At 7.5 per cent it does hit a bit hard, but the expenses are going to look brilliant on next year’s tax return.

Anyway, if you fancied supporting both me and a cracking indie publication then issue 6 of Ernest is available to pre-order now. 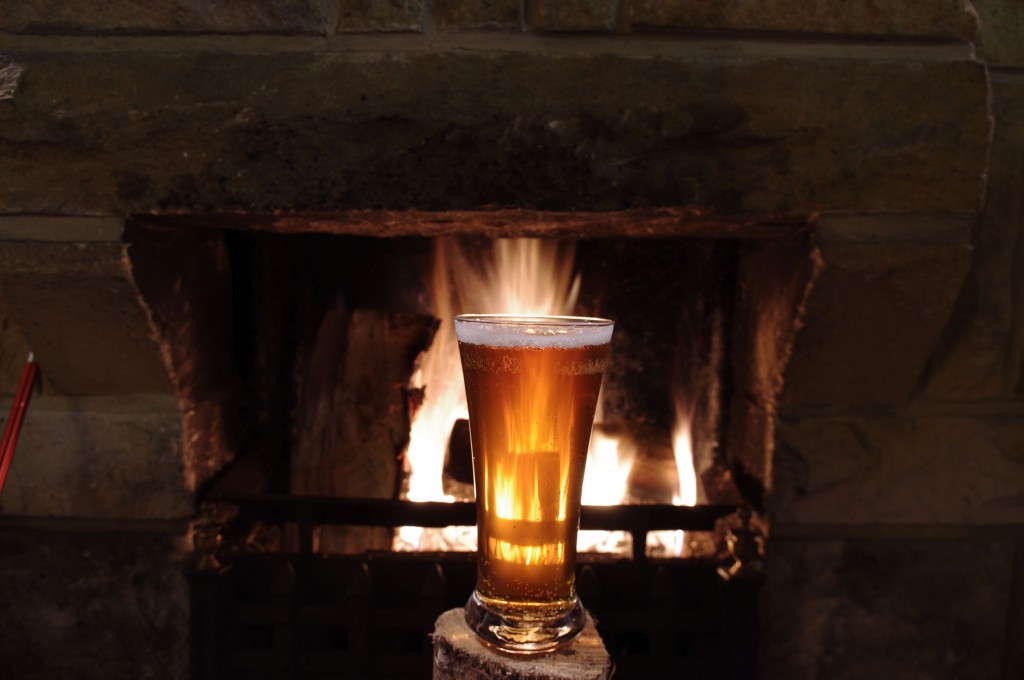