On Saturday I went to the Classic Motorcycle Show near Stafford, and it was a regular treat.

Of course there were countless beautiful machines, from the very early examples which appeared little more than Hovis bikes with motors bolted on, right through to relatively modern (and comparatively ugly) beasts like Chris Eubank’s personal Honda Fireblade, via a host of proud-looking steeds that would not have been out of place in The Great Escape. Many were gleaming, but equally many were definitely not, and one of my companions, a lifelong enthusiast, had a good chuckle at the the catalogue for the Bonham’s auction on Sunday as it tripped out estate-agently euphemisms like ‘patinated’ (rusty) and ‘project’ (wreck).

But the pleasure of the occasion lay in more than just the fine opportunity to admire the evolution of 20th-century engineering. Unashamed, unadulterated geekery is a cheering thing, and it was glorious to watch the hordes of middle-aged men, with names like Norman or Mick, browsing through stalls of odds and ends, wires and chains, dog-eared manuals or plastic crates filled with what to the untrained eye appeared to be low-grade scrap metal. They returned to their cars and trailers triumphantly brandishing rusty mudguards, broken headlamps, miscellaneous rods and the remnants of wrecked gearboxes.

That such Wombling spirit is alive and well, even admittedly among the exact demographic where you might expect to find it, is rather lovely to see, especially in our increasingly disposable world. Nowadays a good computer might last you five years if you’re lucky, a phone will probably do half that, and my Nespresso machine recently gave up the ghost after four years of use in a hard water area (an event that the telephone technical support man assured me was not unusual, as if hard water was a freak occurrence rather than a routine phenomenon affecting the most densely-populated areas of the country). The guys picking over the stalls of automotive bones at Staffordshire County Showground, on the other hand, were in some cases restoring to working order motorbikes that my grandfather might have hankered after when he was a schoolboy. Rather puts it in perspective.

Mark my words, when the apocalypse comes, the skills of these peculiar fellows with their oily safety boots, their jam jar specs and their apparent penchant for small terriers, will be in high demand. (I speak, nervously, as a man whose mechanical knowledge is decidedly patchy, and I can only hope that there might also be a place in such a post-apocalyptic society for raconteurs with modest experience producing intoxicating liquids.) 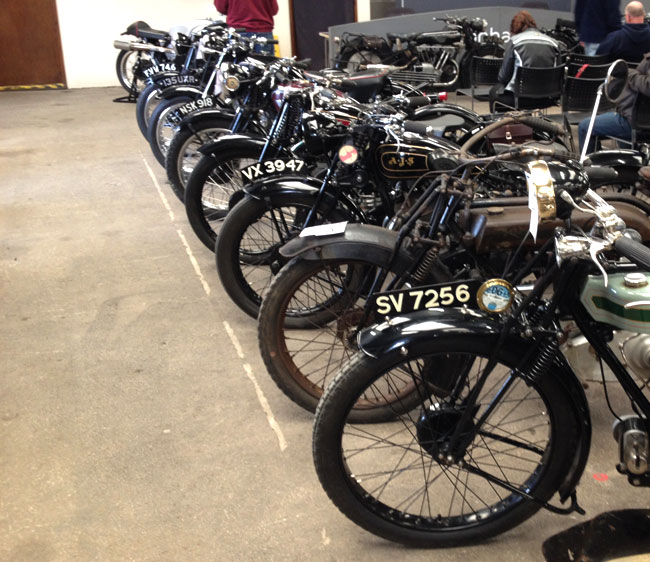 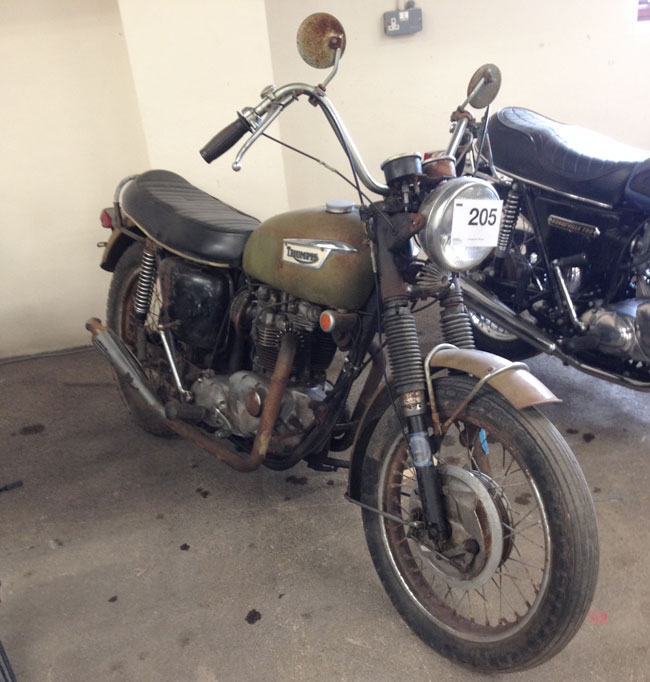 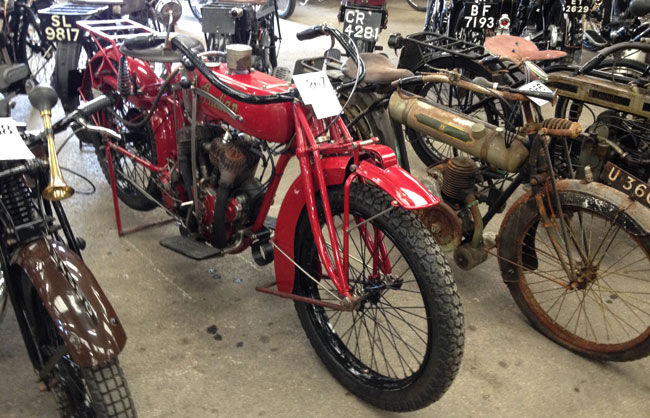