A few weeks ago I said I’d start writing the odd outdoorsy gear review, so this time I’m going to talk about waterproof jackets.

As with boots (see this previous post), choice of waterproof depends on where you’re going to use it. For arctic, mountain and other seriously heavy weather use, a Berghaus Splinter Jacket has done me nicely over the years. I’m not sure you can still get them, but there will be lots of models that stick with the same principles. It’s water and windproof, breathable, and has useful features like a snow skirt, long sleeves and a big old hood that’ll fit over a warm hat (or another hood, or both). Of course it’s a matter of personal preference, but when it’s REALLY cold and I’m likely to be tramping up hills then I’d rather layer a weatherproof outer shell over a down jacket and other thermal stuff rather than having one of those big bulky all-in-one coats. You might end up being a bit of a babushka, but you can regulate your temperature better by adjusting the inner layers. 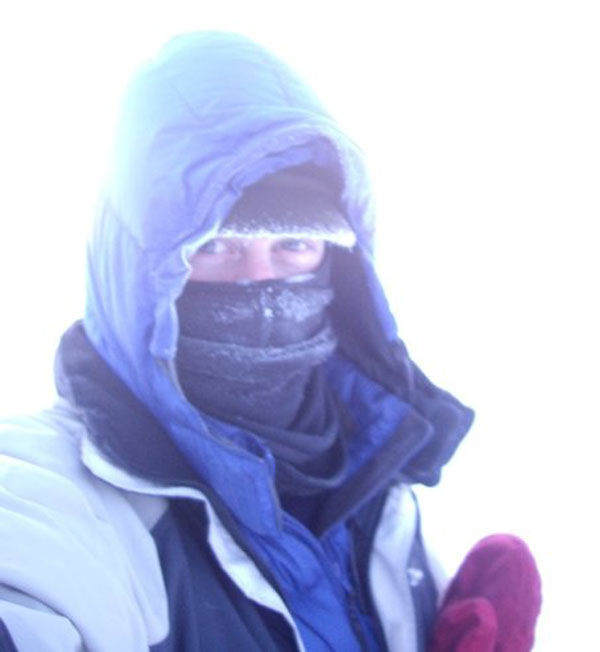 The Splinter Jacket’s great for hiking and expeditions, but some adventures will demand heavier armour. Something that you can shower with sparks from a campfire, sit on in a muddy field, get mud and blood all over and squeeze through spiky woodland without tearing. Something bombproof. For many people, this will be a trusty Barbour, but in a shameless betrayal of my motherland, I have a Filson Tin Cruiser. Straight from the pages of a Jack London novel, it’s a rugged American lumberjack coat made of paraffin-soaked tin cloth, which arrived feeling like stiff leather but is softening nicely with age. It’s completely waterproof, tough as anything, and it looks heroic, even if it does weigh a ton. 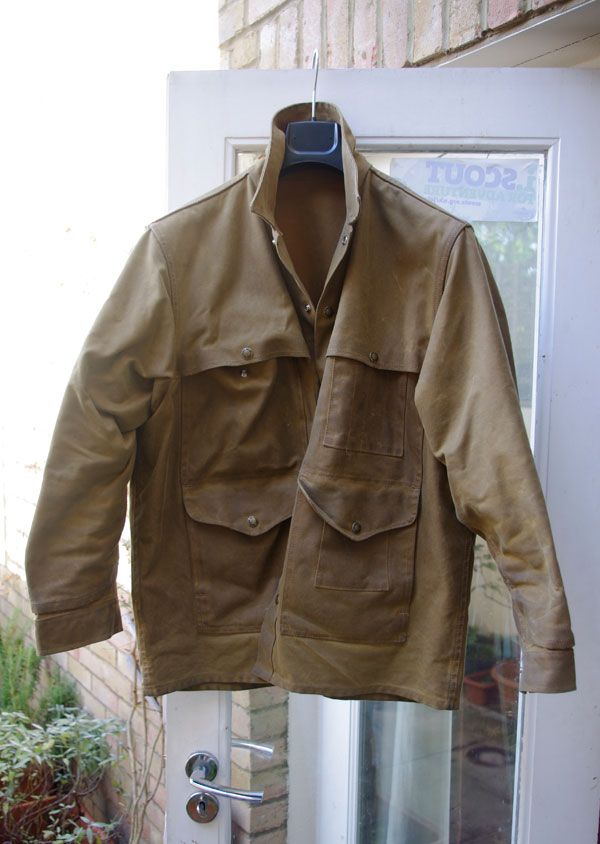 Oddly enough, the waterproof I wear the most when I’m out walking is neither of these, but rather a peculiar creation made by a firm called Paramo, who manufacture in Colombia. I have one of their Adventure Lite smocks. It’s made out of a sort of silky material that feels a bit like a pile shirt, and it packs down to almost nothing, yet it’ll stand up to a downpour. It’s wonderfully breathable, and side zips give you ventilation when you’re getting a bit warm, though they do occasionally let the rain in just a bit if it’s coming at you sideways. Worn over a gansey I’ve kept on using it right through the winter (though I can’t say I’ve ever tried it in snow). The bad news is that they’re not cheap (mine was about 200 quid when I bought it a few years ago), but I suppose you get what you pay for, and I’ve already had so much use out of it that I reckon it’s been pretty good value. Mine is a neutral green colour (‘moss’, according to the label) for skulking around in the woods, but if you were taking it into the mountains I’d go for something brighter. A wise friend once said that if you’re hiking in hazardous places (or, come to think of it, cycling) it’s worth making yourself as visible as possible. 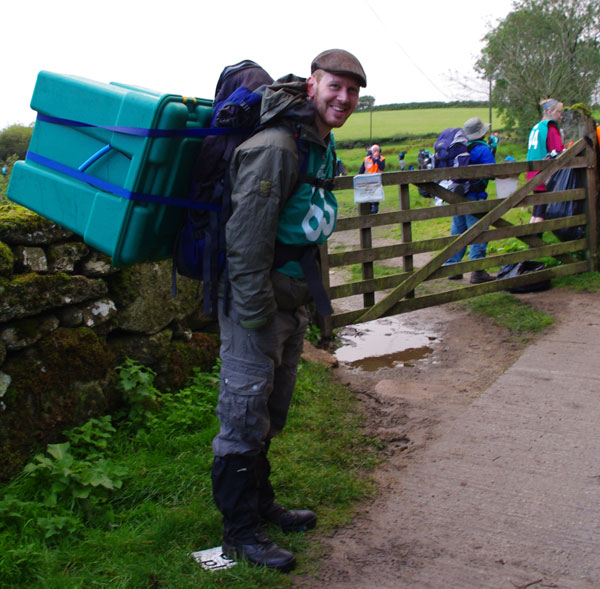 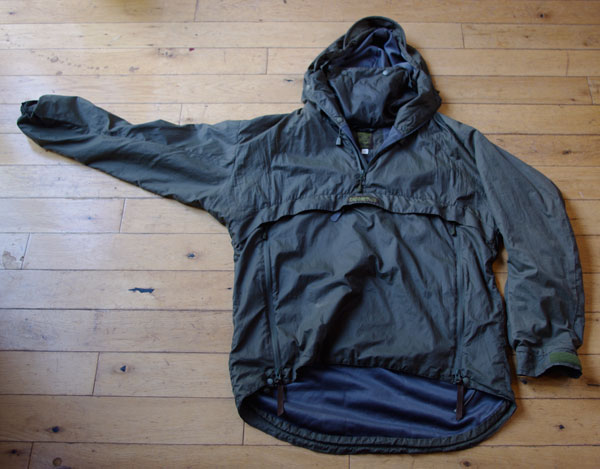